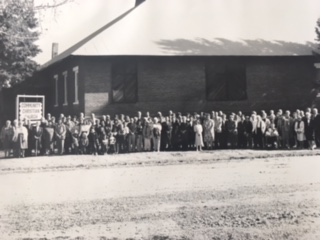 The Cascade area of Valley County consisted of a group of small communities like thunder City, Crawford, Van Wyck and others when the Community Methodist Church was started around 1907-08 in thunder City. The church was organized and a chapel built by the Klints, Herricks, Readys, Logues, and other ranchers in the area. This all changed when the railroad pushed through from Smiths Ferry in 1912.

The small communities lost their identity and became a part of the trade and rail center of Cascade. 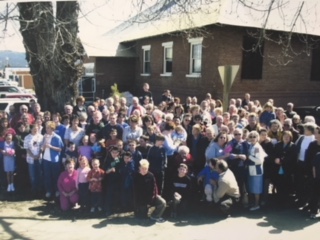 The decision was to rebuild on the same site, so the old building was torn down and the new one went up. We moved in the new building in May of 2006.
Our church has been led through Pastors DePortee, Davidson, Hannaman, Johns, Patton, Morgan, Wilson, Neumann, Farmer, Hoekstra, Thibodeaux, Gough and Andy Wegener as of Feb. 2011. 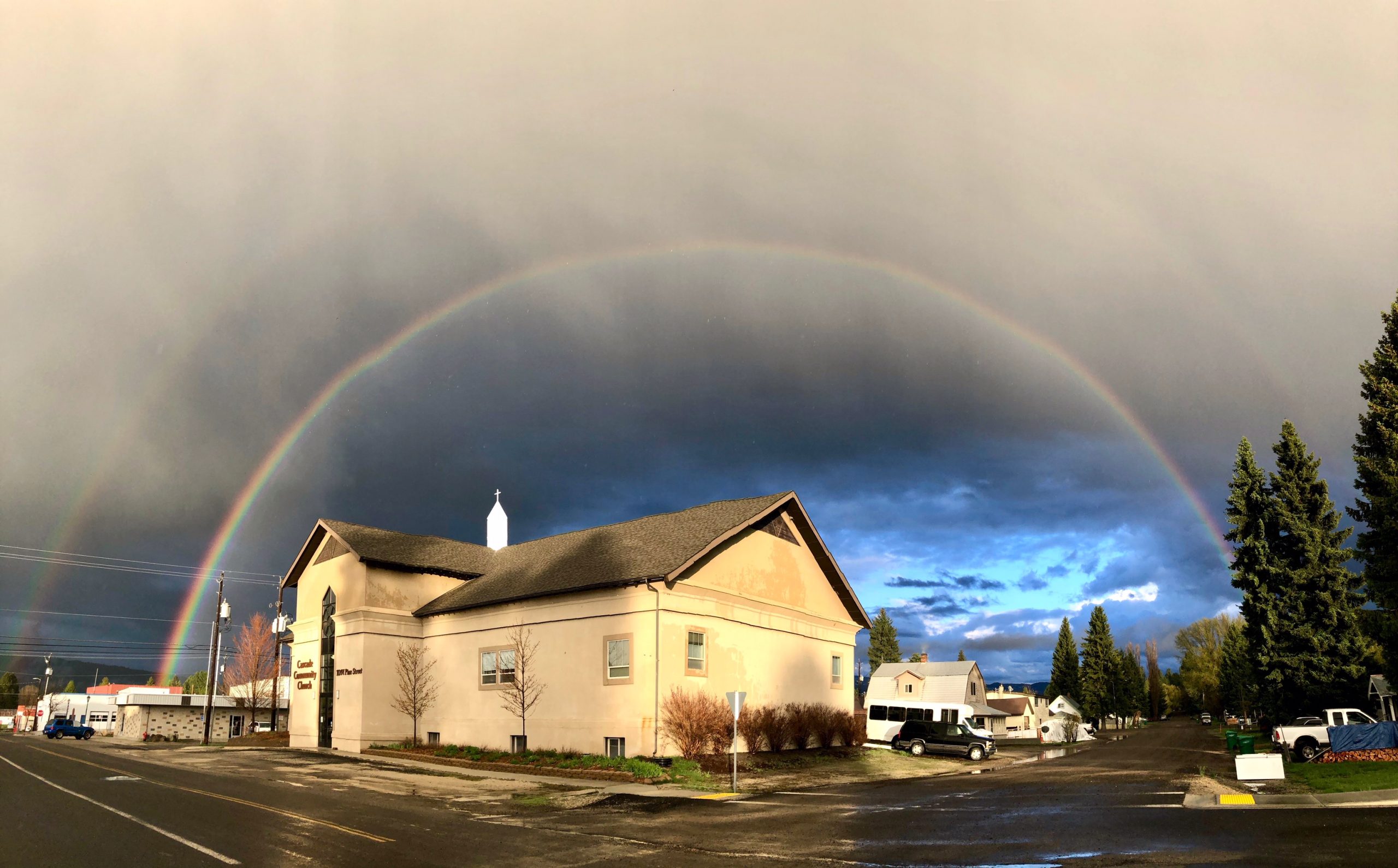